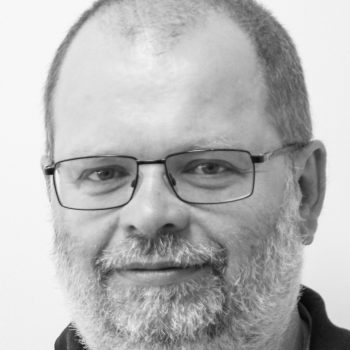 Helmut is an experienced technology professional and entrepreneur in the areas of networking, security, and IT infrastructure. He founded SecureGUARD in 2000 in Austria, and has built it into a leading provider of Windows based embedded appliances in Europe.

Helmut has been working with Windows Server since NT 3.1 and has been involved in developing many multi-faceted solutions from Kernel level coding to architecting large scale network infrastructures. He has influenced the adoption of these technologies by global systems integrators, channel partners, and enterprises alike resulting in several large scale 100K+ user deployments globally.

Helmut currently is leading the SecureGUARD team to deliver turnkey products for SMB’s and hosters to build private and hybrid clouds utilizing Windows Server and Azure Stack HCI that seamlessly link to Microsoft cloud services and unleash the power of Microsoft Azure.

Hurry up, only a few tickets left!